Thank you for your interest in NIICAP!

Your submission has been received and is being routed to the appropriate personnel. We will be in touch with you shortly. If you have any immediate questions, please contact info@niicap.net.

Oops! Something went wrong while submitting the form.

Nanotechnology in the Coatings Industry

What was once considered a humble coat of paint has become a rapidly expanding global coatings market, with highly specialized applications that serve to reduce corrosion costs in nearly every industrial environment. Today, one of the fastest-growing trends in the coatings industry is nanotechnology.

Nanotechnology is considered to be the branch of technology that deals with dimensions and tolerances of less than 100 nanometers, especially the manipulation of individual atoms and molecules. In coatings, nanocomposites and nanostructures have applications that make surfaces scratch-resistant, waterproof, heat resistant, or self-healing. Hospitals are using nanocoatings to maintain sterile surfaces, while aerospace and automotive manufacturers have innovated applications for nanotechnology that makes materials stronger and more lightweight.

According to NACE Technology Exchange Group (TEG) 474X, “Nanotechnology and Corrosion,” nanomaterials are classified as 0-, 1-, 2- and 3-dimensional structures where at least one dimension is less than 100 nm. Figure 1 presents this classification and provides examples of each form of nanostructures, including clusters/spheres, nano wires, polymers, thin films and bulk specimens. Since the surface properties of nanomaterials dominate bulk, by controlling the surface/volume aspect (particle radius, film thickness or grain size), it is possible to develop materials whose physical properties will be related to surface.

This new technology is still expensive and thus limited to highly specialized applications, but new research is highlighting ways to decrease the cost of manufacturing and applying nanocoatings. In 2016, a team of Australian researchers developed a new protective coating with a range of potential applications, such as preventing ice from forming on aircraft or protecting boat hulls from corrosion. Furthermore, they created two methods for creating this material, both of which are cheaper and easier than current manufacturing processes.

NACE members are monitoring and analyzing new developments in nanotechnology within the TEG-474X which was established in 2013 to discuss and promote the scope and implementation of this technology in various fields including military, oil and gas, semiconductors, and more.

NACE members with expertise in nanotechnology consider the study and application of nanomaterials in corrosion control still in their infancy, and an understanding of the relationships between their properties and their materials engineering on a molecular level seems to be key to the realization of nanomaterials’ full potential in corrosion control. 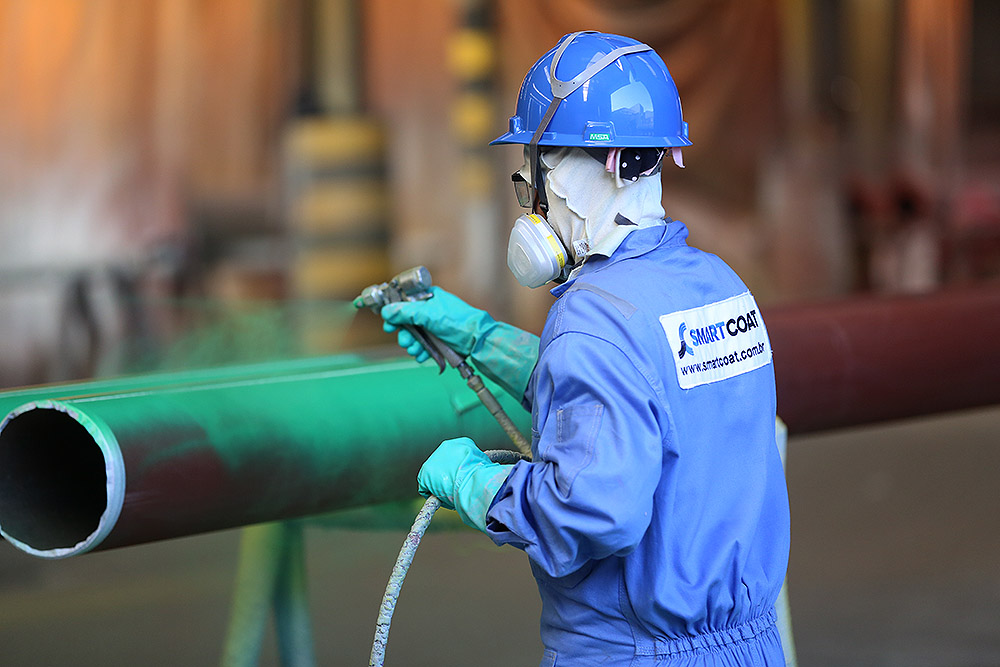 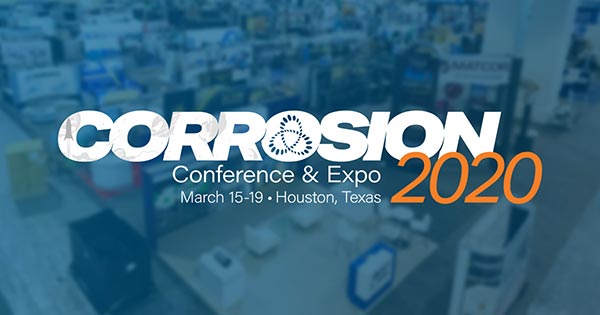 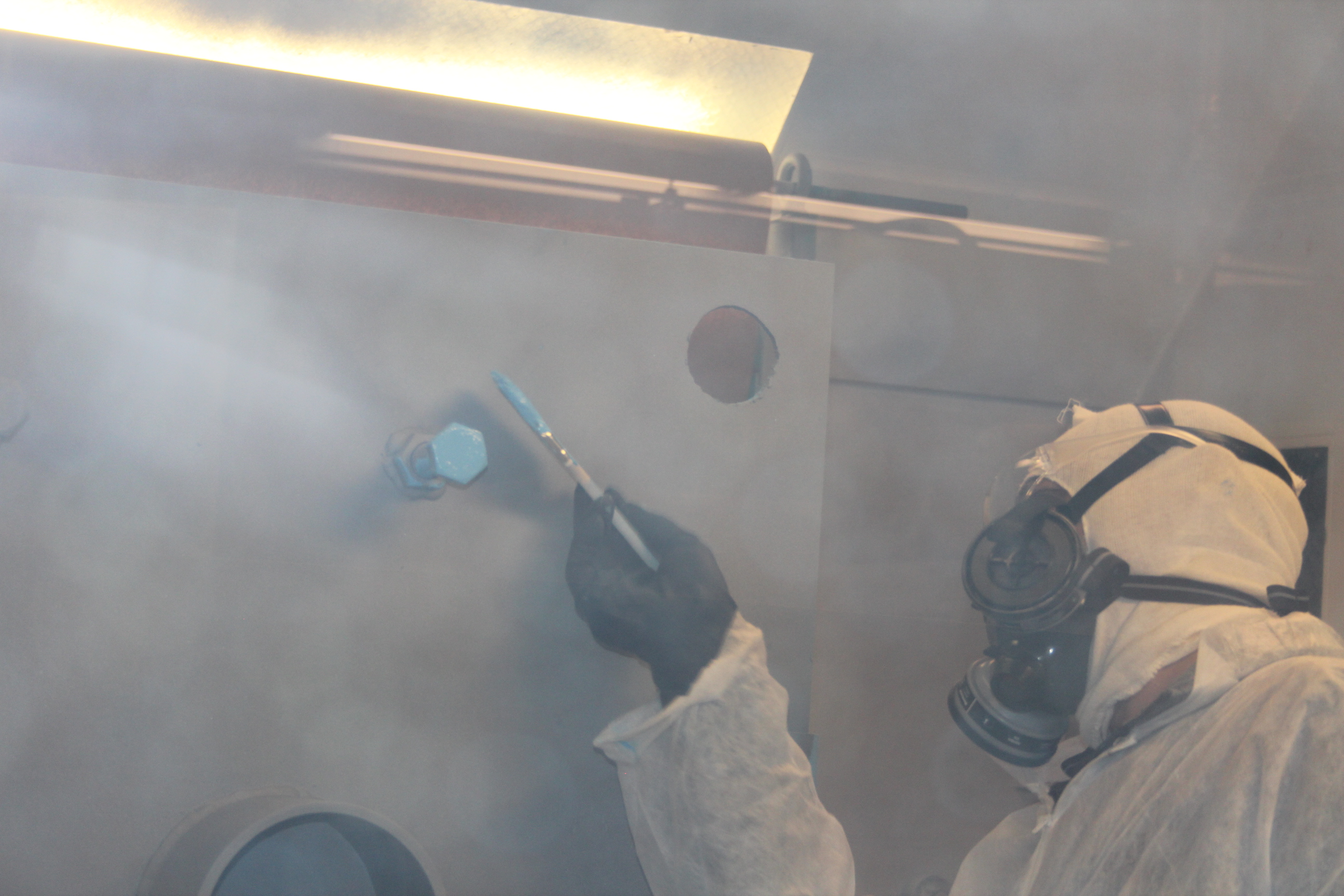